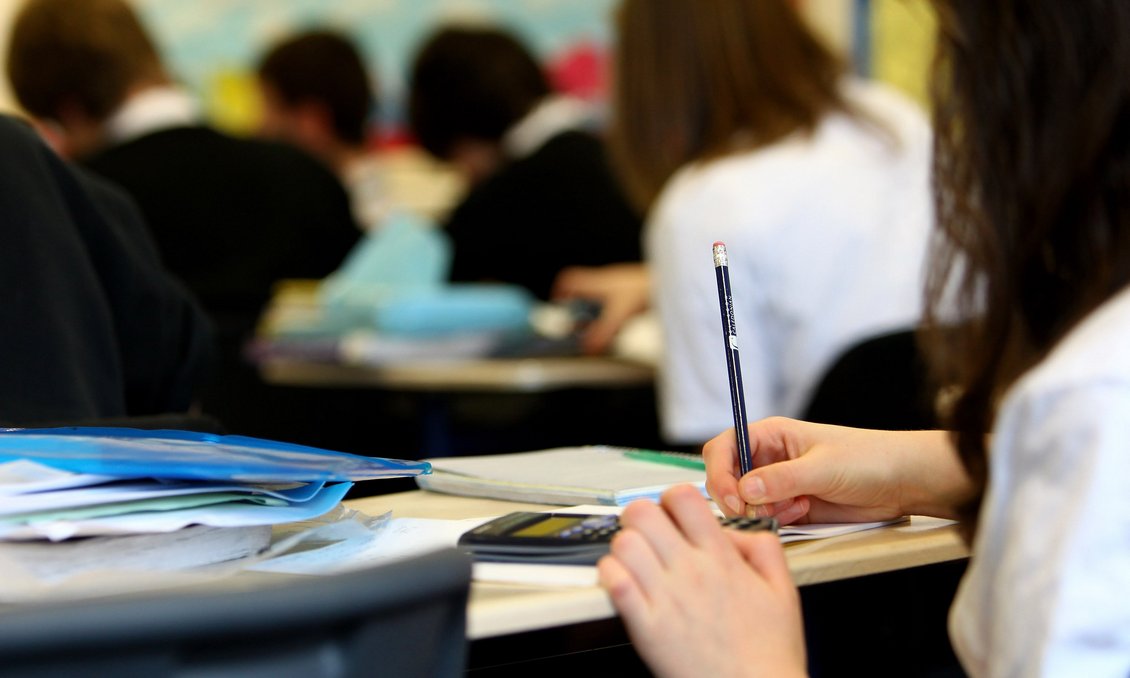 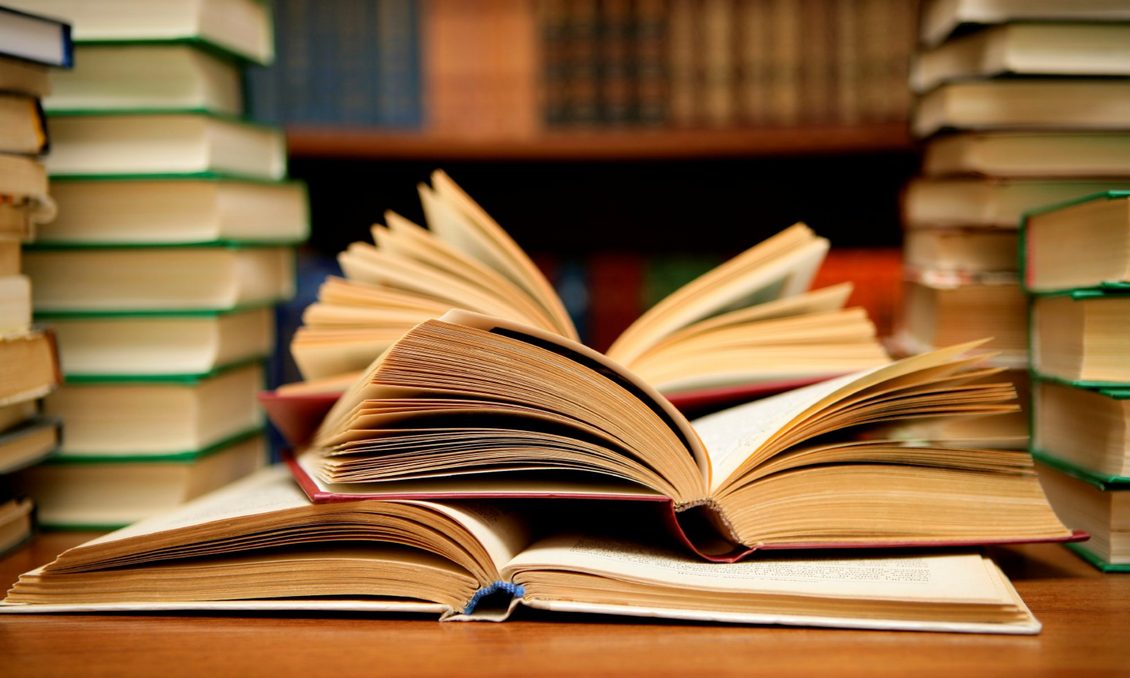 For opening a charter school you should follow the steps specified below.

Charter Schools: How and When They Were Open?

Charter schools appeared in the United States in the early 1990s. These schools exist outside the system of traditional public schools, they are referred to the alternative education system, but they are partially funded by the state. Charter schools receive a portion of their budget from various charitable foundations and try to attract the best teachers. There are fewer children in such schools than in traditional state schools, and the average performance in them is higher.

The reduced number of bureaucratic procedures in charter schools result in much more money is spent on the education of each child. Even, more money is often invested in traditional schools but because of the bureaucracy, much less money was spent on the children’s needs.

President Obama was so pleasantly surprised by the performance of charter schools that he decided to constantly increase their number in cities, where academic performance leaves much to be desired. Mark Zuckerberg also saw that such schools, along with a market system for assessing teachers, could be the future of secondary education.

According to Mark’s plan, his money should have opened charter schools, reform existing ones, and teachers should be judged solely on the performance of their students, and not on work experience and age.